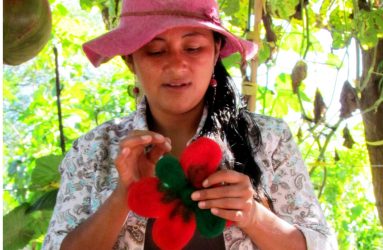 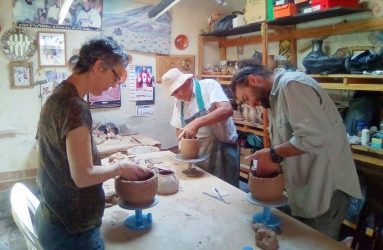 This first part of the itinerary, from the city of Salta to Cafayate, could be done in a rental car or through an excursion (shared o private).

We depart early from the Lerma Valley (Where the city of Salta is located) and through towns where agriculture is the main economic activity (tobacco crops). The incredible “Shells Gorge” with its beautiful landscapes and natural formations will take us to the Calchaqui Valley.

After lunch in Cafayate (not included) we are going to take the famous National Route 40 to discover “San Carlos”, also known as the “5 names village” due to the five consecutive attempts of the Spanish colonizers to stablish the main settlement on “Diaguitas” land and control the whole region from that strategic. The resistance of the natives made them fail on each one of firsts tries. It all began in 1551 but it took almost a century to finally control de region founding the mission of San Carlos de Borromeo by the Jesuits in 1641. Until the 20th century, San Carlos continued to be the most important town in the Calchaqui Valley.

Today, it is a quiet village where a group of local families decided to prepare themselves and cooperate to guide visitors through the historic streets of their village, getting to know its colonial houses and the artisans who managed to preserve their ancestral techniques as a result of a mixture of indigenous and Creole cultures.

Upon arrival, you will be able to enjoy a walking tour through the village joined by a local guide from de community (3 hours)

Accommodation in San Carlos, in a cozy family inn where the decoration will allow you to appreciate the work of local artisans and artists.

During the morning, it will be time to get down to work with one of the local artisans. There are different options of workshops according to the traveler preferences (3 hours):

After lunch (not included), you take the road back to Salta, crossing once again the Quebrada de las Conchas “Shells Gorge” but from a different perspective and with the afternoon light.

Tip: It is possible to continue the journey to Cachi along the mythical route 40.